Antipredatory behaviour is an animal response after predator recognition.

Predator has good morphological and behavioral equipment. Prey must be able to face to specialization of predator, which is quite difficult task. First, it must identify object correctly, and assess the danger to himself or to its pups. Then respond – escape or attack to predator effectively. Any mistake can lead to death of itself or of its hard-“produced” offspring.

Antipredatory behaviour has substantial fitness consequences by definition, and thus it is the best candidate for behavioural ecological research. Accurrate recognition of the predator is a prerequisite of appropriate risk assessment. Suprisingly, relatively little attention has been paid to this topic. Predator recognition always demands that prey can distinguish between predators and similar harmless animals, but most antipredator studies simply assume prey are capable of recognizing predators and concentrate their attention on prey responding to one or rather rarely a handful of predator species. The ability to recognise harmless and dangerous objects was proved in almost all of the studies.

Predation usually has serious consequences on the fitness of any living creature. Animal can be seriously hurt or killed when it is not able to protect itself from the interaction with a predator. On the other hand, hiding or running away from a harmless animal is time-consuming and energetically costly as well. Therefore, the ability to recognize the predator and to react properly is essential for survival in nature. Read more here. 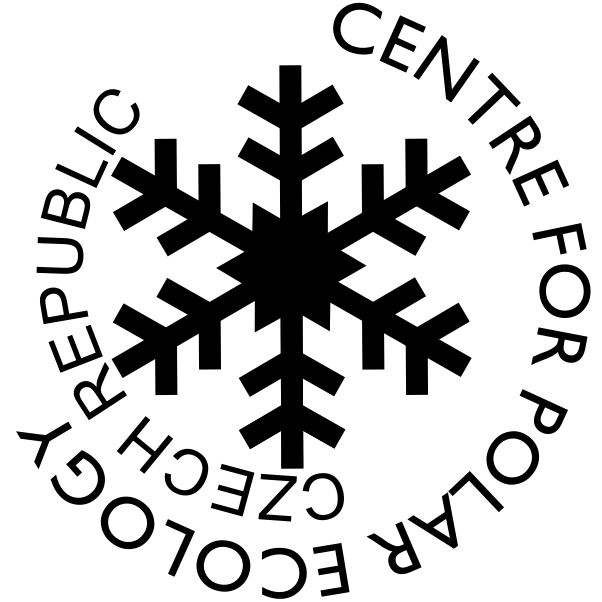